Cinderella Man in times of Recession- Of Lists and Pink Slips 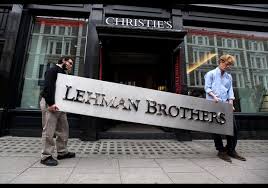 For men, what they do is the inevitable second question in social interaction and being in-between job is not an inspiring answer. It puts a question mark on their very existence, what does a man exist for if not to provide for those who depend on him, just as what does a woman exist for if not to love and fulfil the emotional hollowness of a man? The man who just lost his name and has become a number on the list has no clue on how to respond to this sudden change in his existence. Lists are cruel, cold-hearted and top-down. One can not talk or reason with a list. The name as an individual gives an opportunity to counter, convince and cajole; The number as an individual takes away all those opportunity. It looks less of a judgement on your capability, more like the outcome of a faltering dice thrown up in the air. You can argue with a reason, you can not with the stroke of misfortune.

The government of the day is moving from disaster to disaster. The celebration of completion of three years in power (did you think, in service) ends with a free slide of Rupee. A large telecom behemoth which used to be an inspirational vocation for most people in the industry, known for great employee friendly policies including a five-star quality Gymnasium in the office and flexible work hours, came out with a list of around two hundred people, another one from China showcasing the Chinese march, which seemed to have borrowed the British adage of the empire on which Sun did not set, now is looking at the Sun sinking around the horizon and has come with a list of its own of almost equal numbers, though not in Mandarin. 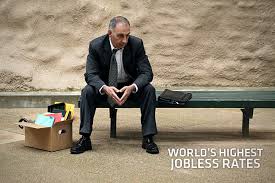