Home or No home- a Journey of No Destination 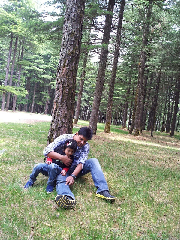