December 03, 2012
Winters are now getting cold, and cruel. As the thermometer slides, my girth expands. Chill has descended, however, it is not yet so bad in the warmth of the bed. My last visit to the gym has been such long time back that even the memories seem to be fading. Starting today, Nonu's school bus time has changed from Seven-fifty in the morning to Eight-twenty. By this time, however, mesmerised by lovely winter mornings, she has already lost almost half the month of classes.

I am worried and concerned. My missed visits to the gym is compensated by weekend jog of close to three or four kilometres in the neighbourhood park. But then, as my growing girth would tell me, that is the game an intelligent man's intellect plays with him, making a complete idiot out of him. Thus, the weight swindles back to the glorious old days, trousers reach their designated location on the abdomen with a struggle of strong will. Fortunately for me, till today it has held back. The cruel whisper is however too loud to be ignored,"there is no compensation, and, there is no fooling myself."

Most of the days, as office begins at Nine-thirty and Nonu is to be dropped at bus stop by Seven-fifty, I am waking up by seven. But this brings no solace to the bruised ego, drooped by the now definite decline of determination. I know, I do not wake myself up, I am up by the door bell rung at seven by the maid who works for us. I also know on the days when she doesn't arrive (thankfully, not very often), I get extended sleep time, and on days when late office is possible, I still get extended sleeping hours, with brief interruption to open the door at seven.

Time is very cruel, these odd sleep and waking hours never reflected on my face. I had a face with quite defined line, now hidden with unsavoury round shape. I slept late, got up late, ate whatever I could get, and never added an inch to the waist. I lived a dream, but like all dreams, it ended some years back, and as I hit the first impediment to an otherwise happy middle class route, engineering, MBA, a decent salaried job, with occasional leaps of rebellion, when my smoking hit me for good, and as an outcome to it, eventually left me for good. Initial sadness and worry eventually left, and old arrogance with a foolhardy belief in the indestructible self came back, as I expanded through sloth.

I began writing, but more as a choice, than as work. That is truly the dumbest thing of all, to presume that pursuit of a hobby does not require discipline. My first book went fine, as I poured my heart on to it, almost scaling the quality pinnacle of my youth. But once I discovered the missing ingredient, I could see for myself, how well it would have stood, had I given my work the spine of discipline which it so truly deserved.

But rising blood sugar, expanding girth, declining prose, nothing could actually bring about the reckoning which was brought about those blue, bottomless eyes, one morning last week. I got up, but the bed in the cold winters of Delhi is so sinfully tempting. I went back, and sloth prevailed. By the time, the sense of urgency could shine through almost animal languor, the sun outside was foretelling what was in store. Nonu was woken up, pushed through a hurried shower, as we rushed to the bus stop, a lot of unwarranted rage directed at the little uniformed creature walking beside me, almost savagely, from a distance we could see empty stop, with no sign of her school uniform. Almost together we realised that we had missed the bus. But that wasn't the day for only one realisation. Another one was to come, as Nonu, feeling lost, all dressed up with nowhere to go, asked,"baba, no school today?" To which I responded, bitterly, "no school, you missed the bus."
Then she looks at me almost painfully, and as if trying to find some sense of fairness in my adult eyes, so habituated to shift the blame, said," but baba, you slept late, how could I get ready."
I was flooded with a sudden mix of guilt and remorse, as I, almost regretting my outburst, whispered, "not your fault, beta, not your fault."

My thought went back to the day when I was in primary school and my father would wake me up at five thirty, which I then looked at unbearable act of cruelty. He did set a good example, and I went into habit. But as I grew up, rebel streak of youth took over my senses, and in an iconoclastic urge, I went about breaking everything on which my childhood stood. Late mornings in college were compensated by late nights. Youth takes care of many crimes, without a shade of sorrow. It is only after the prime is past, sins of youth start weighing heavy on life. For some reason, I trust waking early will solve things, as
A) it eases the pressure on the start of the day. It allows you to embrace the true beauty of the dawn.
B) it provides you with more hours in the day, to work and exercise, to play and to love.
C) above all, it gives you a sense of control. No man who has the tendency, the capacity and time to ponder over the general direction of his own life, can live peacefully with a sense of loss of control, the pretence of freedom peels off, and we find ourself captive of the vice called indiscipline.
I wanted to write this post after I manage to free myself from the crushing yoke of indiscipline, but that innocent question on that innocent morning was heavy on the soul, and writing was the only way I could respond to it, other than acting on it. I know, I am looking too much into it, maybe it is that dreadful term, mid-life crisis, but I believe, many my age face similar horrifying thought, are we leaving behind a legacy of sloth, indiscipline and debauchery to our kids? Don't we all are worried about standards we are setting for our kids? 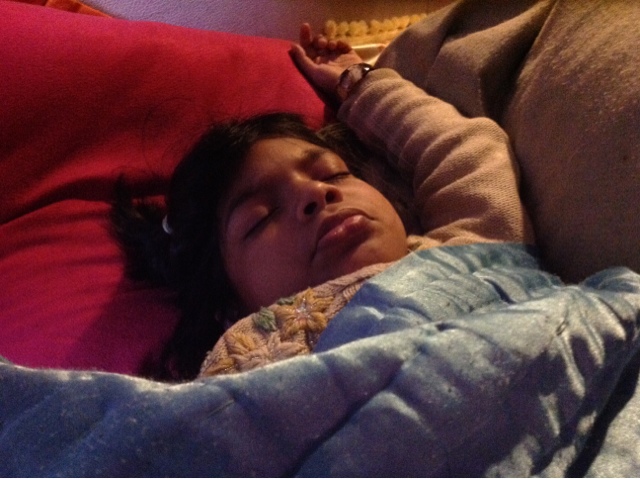 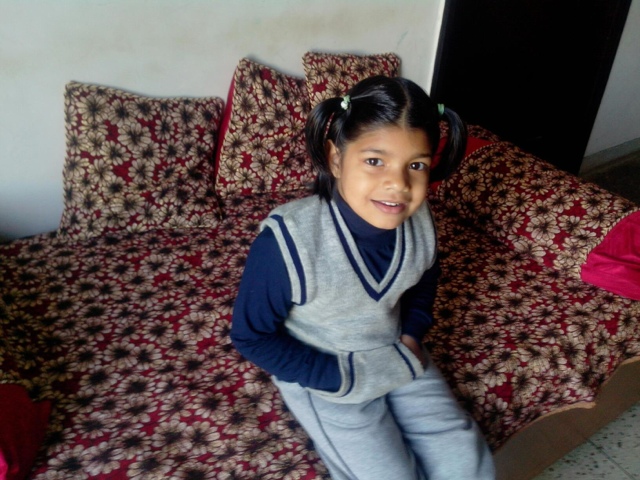