An Ode To The Doubters 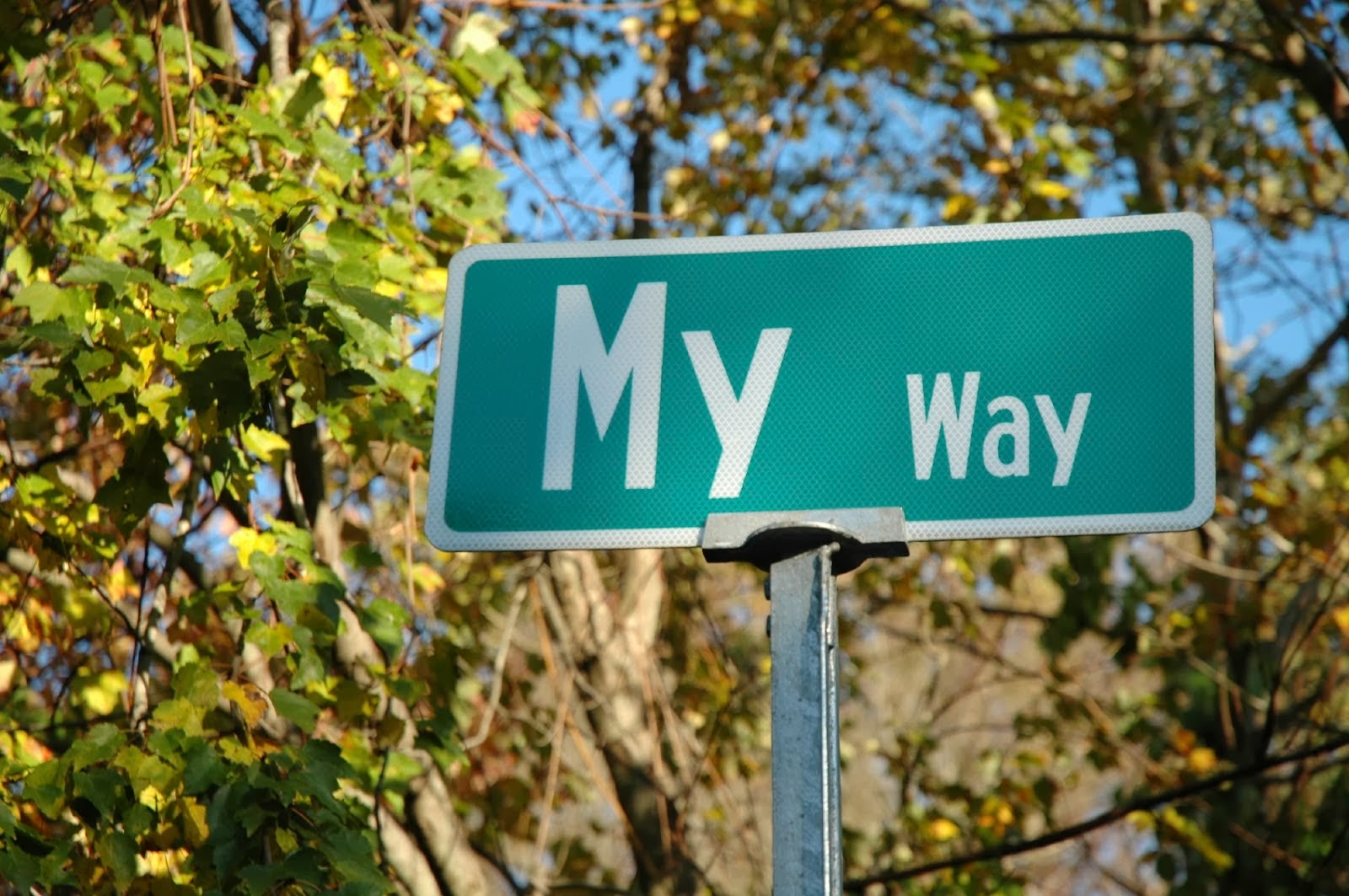 To doubt, to debate, to negate, counter and argue is the greatest virtue of human mind. It is a pity that we have long since forgotten taking a position. Then, one might argue, why should one take a position- any position? Why do I have to side with any truth which I have not discovered myself.  The people are divided into large masses, a huge chunk of human sea, split by diverse conviction.  Social media which was invented as a platform to share one’s own convictions has long since been reduced to a virtual battleground. A converse opinion is responded with  a feral violence.


I do not feel happy anymore about debates. They aren’t debates.  There can’t be any debate without decency. The world is fractured and it demands that I lean to one side or the other.  Why must I surrender my right to be an individual and join a group to seek strength in number? Why there are no debates which either converts my opponents or me? We are fast turning into a world of non-believers. We are transforming into a world of lambs, leaving it to the lord to be our shepherd. We bow every hour of the day to our own invented lords. We shift from one group to the other and scream loudly to prove our point. F. Scott Fitzgerald wrote in his The Beautiful and the Damned, “Once upon a time all the men of mind and genius in the world became one belief- that is to say, of no belief.” I wonder, was he speaking of some “once upon” time or was he speaking of the world that was to be- that is today.


Beautiful is the world in which free clouds of doubt float in the bright, open skies and questions rise, unabated like beautiful kites in those skies. You do not win my vote by numbers; I will not surrender my intellect to the larger group, to the largest and shrillest mob. Didn’t inimitable Mark Twain wrote on siding with the mob, that “Whenever you find yourself siding with the majority, it is time to pause and reflect.” The right to logic is the Prometheus fire. Nothing’s sacred, nothing is above question. Why should we side- with this or with that? There is nothing given, everything is to be derived. Let the greatest of the Gods be mocked, be question.


This age of lolling logic and dead debate struggles for its voice and is keen to surrender to any imposter who claims to be God, so lacking of self, have we become.  Nobility has become so obscure that we are thirsty for a drop of it. We pounce like wild dogs on any semblance of nobility we see. We uphold every imposter as god and chant his name so loud that our souls die overwhelmed with those chants. A sad smile declares the hollow happiness we seek in servile obeisance.  Something dead smiles in those smiles and a stench of cowardice sits heavy over the pen.


Every leader runs the danger of turning into a dictator and every follower runs the risk of turning into a fanatic. We need to be observant for the right to question is the most sacred of all human privileges. Nothing sacred, nothing above the question, including our own selves- let that be the dictum of our generation. We are turning into a generation of blank fanaticism. Angry waters of unquestioning faith and sub-human servility gushes into the vacuum left by the cynicism of last generations. This is worse since it pretends to be intellectual. Nothing stunts human growth than pretended intellect. How can servility be intellectual ever? Intellect by nature is iconoclast; it is the breaker of the current order.


We walk in columns, with our silly smiles and blank stares and scream from our twitter timelines at anyone who breaks the columns. We cling to slightest trace of nobility, so hungry we are of the idea of lofty possibilities of human greatness. We cling with our eyes shut tight as we do not want to see the cracks on the icons thus created. We don’t write letters, not even e-mails. We post our thoughts- an extremely passive act, which doesn’t want conversation, doesn’t invite discussion. We merely want others to like what we post. And liking is so easy.  A sad little button can be clicked to like, at times, without reading. It is an grand play of narcissistic intellect and passive persuasion. There was an inherent beauty in letter-writing as it was based on a communication which moved in both directions. It called on us to understand the contradicting thought, understand the person on the other end of the conversation. Even if Ghalib might contend “Qasid ke aate aate main khat kuch aur likh rakhun, main jaanta hoon who kya likhengey Jawaab main” (Let me write another letter before the messenger returns with the reply, since I know what she will write in response), there was an anticipation, a possibility, a hope. Current modes of communication doesn’t allow such tentativeness, it provokes no communications. It seeks surrender of the reason and whatever goes under the pretense of communication is the competition of the loudest, the shrillest. In the struggle between profundity and profanity, latter wins. Wisdom retreats in silence with bruised dignity.


Logic is the only savior; debate is the only meaning of being human. It is our own small sun which shines through foggy mornings. We need to steal the light from it, question everything and welcome all questions. Nothing is certain, no right way. As Nietzsche would say, “This is my way. What is your way? There is nothing as THE way.” We need to search our own truths and there mustn’t be any compulsion to side. Sometimes, we might contradict our own position, but then I seek courage from Walt Whitman who asked, “Do I contradict myself? Very well, then I contradict myself, I am large, I contain multitude.”  It takes immense courage to contradict one’s own past position, but then as I contend, nothing is sacred. Our own position need to stand the scrutiny of truth.  Let truth be our only measure. All nobility sleeps in the graves and all great wars, already fought, all great truths, already told.
The only hope for our generation is to keep churning in search of newer truth which will emerge like elusive nectar. There is no easy truth. The road to truth is winding and perilous. We have to walk those slopes of Vesuvius. Every shining truth takes birth in dark shadows of hopeless search. It needs us to pause, to contemplate to toy with the facts and let the truth emerge. This isn’t a job to be done in hurry, it will take time, patience, and blood. We need to find our own truths which we need to hold on to against the mob which wants us to surrender it. That will be our greatest accomplishment- that is to "To be yourself in a world which is constantly trying to make ourselves someone else" as per Emerson- so true.
I hope, this post is not only liked but responded with thoughts and counter-thoughts. Let’s talk, let’s build a tribe of talkers. Let us converse.

My name is Priyanka and I am part of the Digital team at Perfect Relations. We have been working with the online community for various events and product/service reviews for our clients in the past. Our clientele ranges from popular Hotels, Hospitality brands, Lifestyle , FMCG, Corporate brands etc.

I would like to know if we can share an event invite with you for an International Theater festival for children.

Please let me know how we can connect.

My details are as below: